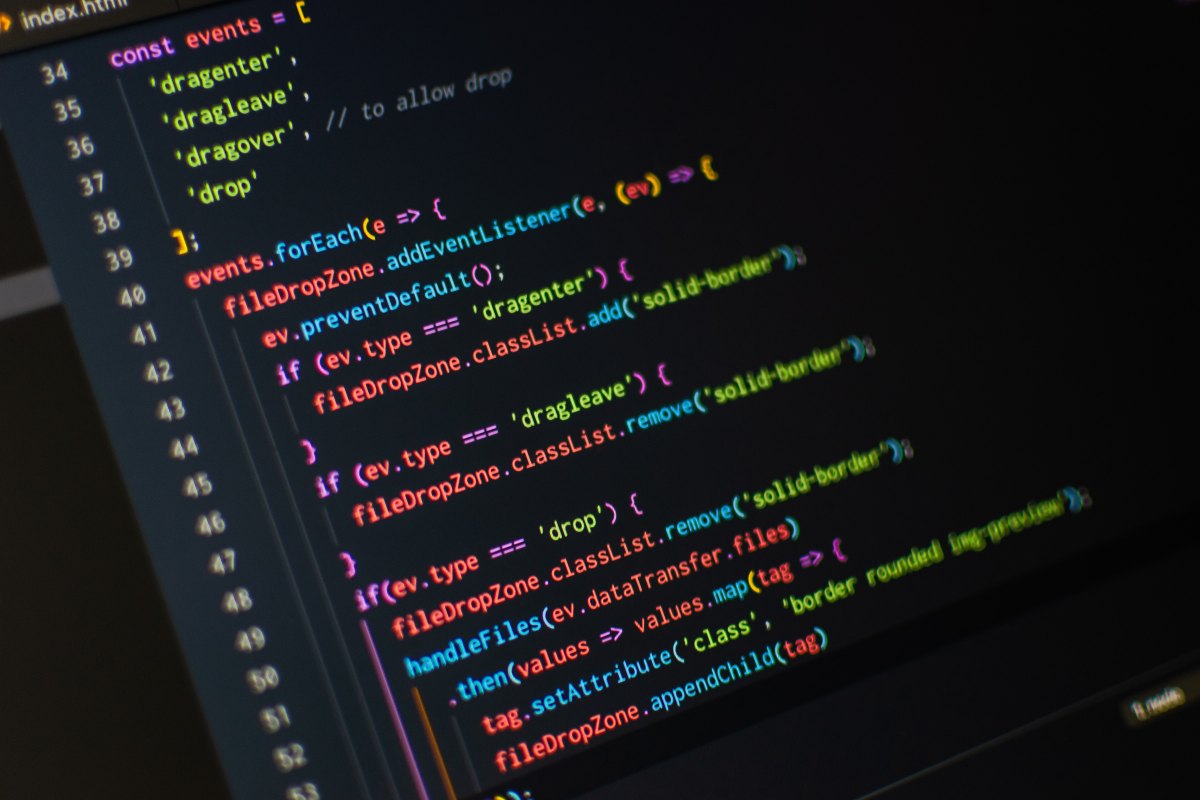 The first project in the FreeCode Camp Responsive Web certification section was to create a tribute page with a responsive image. Simple enough, right? Basic HTML and CSS. Except I struggled for a hot minute and then some.

I totally farted on how to set up my HTML document. I know. It’s terrible! After looking at some Udacity projects I completed I figured it out and was humming along nicely in building out the skeleton.

Not for any good reason.

I just froze. Couldn’t go on! I thought I wouldn’t be able to do the project. Something as simple as throwing HTML and CSS together for a single page web site with a header, text, photos and links that were responsive. I let the code skeleton sit. And sit. And sit and sit and sit for almost a week before I sat down to tackle it. The nonsense of it all was starting to get to me.

I finished in one afternoon. * face palm *

I created a tribute page to Dana Scruggs, a Brooklyn-based photographer who recently became the first black female photographer to shoot for the cover of Rolling Stone magazine. True to the write-ups I’ve read, I’ve never heard of Scruggs until she became a trending topic on Twitter and other photographers I follow were shouting her out on Instagram.

In a world where I’m so used to seeing fair-skinned photography subjects, Scrugg’s work was a welcome addition to the sea of portraiture. What I particularly love about her work is the variances in the skin tones she captures, as well as the staccatic movements of her subjects. It’s a kind of dance and you begin to feel that dance as you look through her portfolio.

X Days of Code No. 1 – a tribute was originally published on Posts by Gina